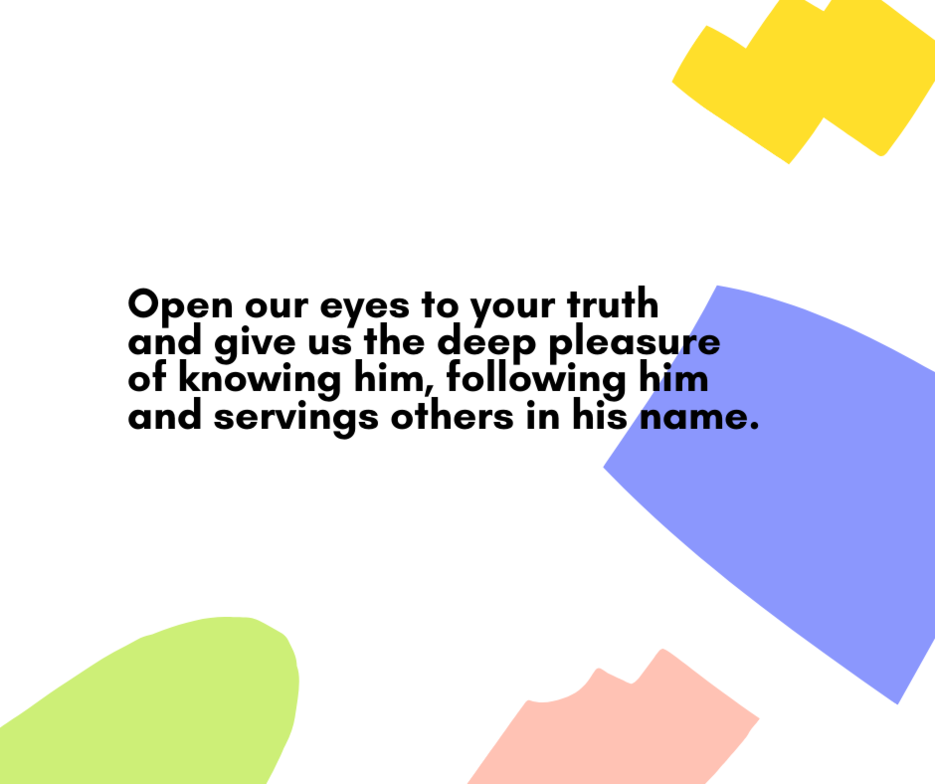 One of history’s fascinating people is Alexander the Great.  It is arguable that his influence is felt in many ways right down into our life and culture today.  Consider too that his name is still given to boys even today.  How many Alexes do you know?  The story of Alexander the Great has captured the imagination of school children generation after generation.

Why bring up Alexander?  I wanted to put his life alongside another figure from history, Jesus of Nazareth.

Part of the fascination with Alexander is that he had conquered the world by age 32.  His empire exceeded 2.1 million square miles.  His life was the stuff of legend.  His teacher was Aristotle.  (Aristotle, can you imagine?)  He was famous for taming the huge wild horse that no one else could tame, Bucephalas (ox-head).  Alexander was never defeated in battle.

By one standard Alexander was great.  He was a great warrior.  I was going to say a great soldier but I would rather describe him as a fierce soldier.  As a leader, Alexander fostered in his men an intense loyalty.  His legacy is immense.  He spread Greek culture and language around the world.  It is Alexander’s fault that we have to learn Greek to be ordained in the Reformed Church in America.  He conquered the Holy Land and some people fell in love with Greek culture and Greek culture had a huge influence in Israel.  The Hellenizers the Bible calls them.  The New Testament is written in Greek because Israel fell to Alexnder the Great in his conquests.

Let’s put Alexander the Great alongside another person from the ancient world who died at about same age.  Jesus.

Are there parallels between the two men?  Both are instrumental in history.  Both walked the same place (Palestine).

Both men were sons of gods.  Jesus was born of Mary, conceived by the Holy Ghost.  Alexander’s mother, Olympias, believed that the Greek god Zeus fathered Alexander.  Alexander came to believe he was divine.

I bring this up because of the legacy of the two men.  When Alexander died (he was a heavy drinker and it is believed wine caused his death) his kingdom split into four parts, given to four generals, Seleucus, Ptolemy, Lycimachus and Cassander.

Though his empire was vast, when he died, it unraveled and is gone.  We do not think of any of these areas as empires:  Greece, Egypt, Asia Minor, or Mesopotamia.  Some are in sad shape.

Jesus had no empire.  When he died, his tiny band of work-a-day followers all ran away and hid.

Alexander rode Bucephalas across the whole world.  Jesus walked wherever he went.  (Except that one donkey ride into Jerusalem.)  Alexanders father was a king.  Jesus’ earthly father was a carpenter.

So let’s look at legacy.  Who has more power?  Babies hear Jesus’ name spoken over them when they are baptized right at the beginning of life.  They don’t hear about Alexander until their school years.  One of the brightest days in children’s lives is Jesus’ birthday.  When is Alexander’s birthday?  How many times since January 1 have you thought about Alexander the Great?  You have prayed to Jesus daily.  You gave generous offerings to an institution that exists to exalt the name of Jesus and do his work.  How much did you contribute to the honor of Alexander the Great?  Alexander was frequently drunk and had a reputation for a short fuse.  Jesus exuded love, caring and compassion and has been called “the man for others”.  Alexander killed untold thousands with the sword and spear.  An empire crucified Jesus who never harmed a soul and who taught us to love our enemies.

Here we go – where is Alexander buried?  Who knows?  His gilded tomb was melted down by the Romans to make coins.  Where is Jesus buried?  He isn’t.  He rose.  But the tomb he was laid in and from which he arose is a sight seen by hundreds of millions of people (where church tradition says it is in Jerusalem).  Alexander thought he might be a deity.  Jesus is the Son of God.

The truth is right in front of our faces.  The world is full of strife and sin.  Its heroes are dealers of death, destruction and fear.  “Great” men like Alexander conquer with sharpened blades.  Jesus conquers hearts with love.  One is temporal, the other eternal.  Only one is worth living and dying for.  The one who lived and died for you.  That is a fact of history.

Will you pray with me?  “Lord, help us not to be fooled by the ways of the world.  Help us not to want to be like people who use others for their own ends and who achieve success by defeating others.  Please make us like Jesus.  Open our eyes to your truth and give us the deep pleasure of knowing him, following him and servings others in his name.  Amen.”

Yours in Christ,
Pastor Fred