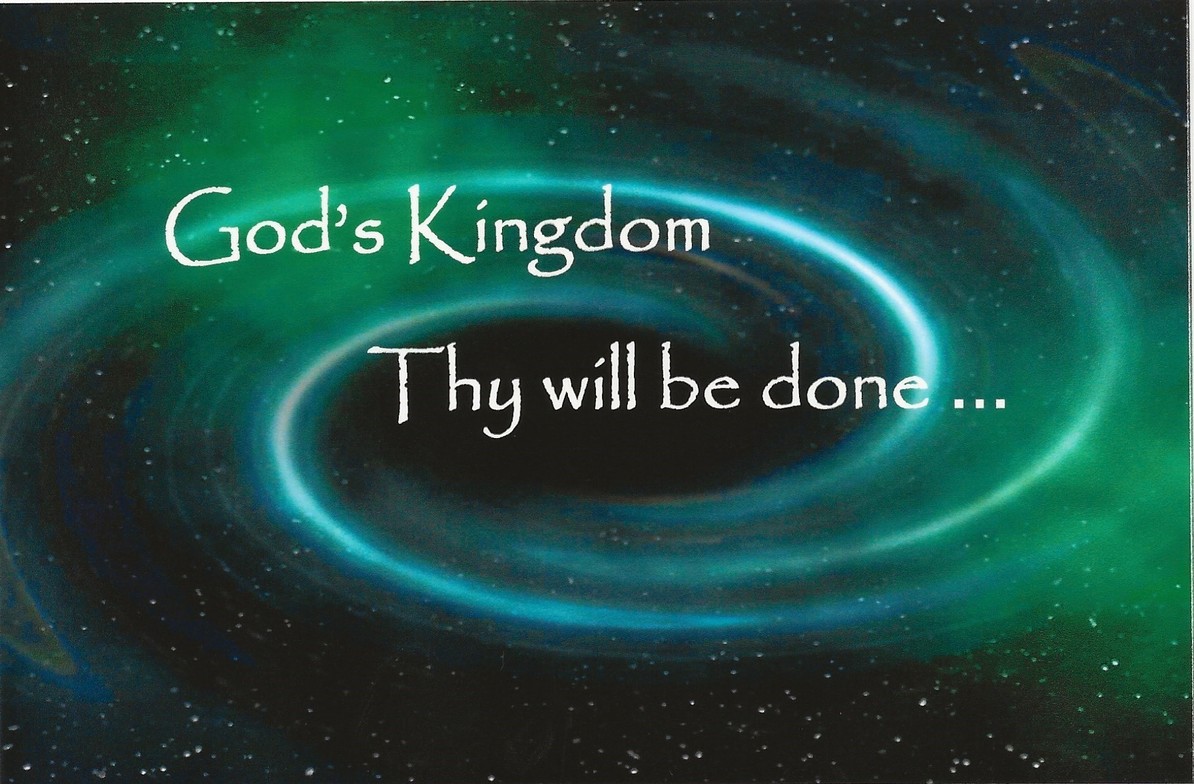 I have been thinking and praying hard about what to write today. When I started the “Sanitizers for the Soul” it was because our lives had been upended in an unprecedented way. We needed God in the midst of our challenges as we sought to live righteous and godly lives in new ways. This day, January seventh, we need a “Sanitizer for the Nation.”

In one sense, there is none (no “Sanitizer” for the nation). God sent the world a savior, but he was a savior of people, made in the image of God. Nations and states are temporal. Political entities do not last forever.

As much as ever, we Americans who love our country saw just how fragile is our democracy. A lawless mob stormed and overran our Capitol and caused the evacuation of our senators and representatives. Our national property was invaded, damaged and people died. Anyone who loves our democracy felt the earth shift under our feet as we were forced to reevaluate just how secure our country is – or is not.

Some very positive things need to be said. As I watched the events unfold yesterday, I kept waiting for gunfire and violence. The invasion of the Capitol did not become a battle or a war. That in itself is grace. It is amazing. And we have to say that the law enforcement officers there are to be commended for not letting bloody conflict break out. They exercised incredible restraint.

Another positive outcome was how swiftly our leaders returned to their work and completed the certification of the vote and the declaration of a winner. The machinery of our Constitution was interrupted, but not for long.

Two other things you have heard me say from the pulpit. In this country we say we are one nation under God. Half of that is true. Right now it is hard to say we are one nation. But it is absolutely true that we are under God. That does not mean that our country acts in a right way. It means that God is ultimately in control. This country is under God as is every other nation in the world. It means the nation is accountable to God.

And on our money we have this saying, “In God We Trust.” While it is true that no one is more idolatrous of money than our capitalist system, we still confess – and it is a confession of faith – that there is nothing worthy of our trust, except God. That includes money.

So the Sanitizer is this. God rules. We cannot Sanitize our country. We should try – try with all our might. But ultimately it is not a nation that is made in the image of God, it is persons. There is only one kingdom, and you and I pray for that kingdom hundreds of times a year. “THY kingdom come.” The Bible says, “Our commonwealth is in heaven.”

God himself sanitizes the heavenly realm where we are all headed. The kingdom will be made up of all peoples, nations, tribes and tongues, not just Americans.

Christians practice civil disobedience. That is, we will not comply with any law that violates God’s law. However, we will never hurt anyone nor destroy property. But consider Christian history. The apostles were jailed. Reformers were jailed and executed as criminals. MLK, Jr. and Civil Rights workers were arrested as criminals though they had done nothing wrong. But that’s the key for us – they had done nothing wrong.

Never forget that Jesus himself was crucified as a criminal, arrested, beaten, accused, convicted and nailed to a cross.

We are more fortunate than we know to live in a time and place, the USA, where we have the law to defend us from false prosecution. It does not work perfectly, but I doubt any of us would trade it for another system.

We saw clearly yesterday that we are not one nation under God. We are woefully divided. We as Christians, we as the church, have the knowledge and wisdom from God to work towards unity and binding up the nation’s wombs. We should pray for God to give us the will.

And I want to say something prophetic. I call on all the people of this country to try to live up to the Ten Commandments, especially in these days the Ninth Commandment. One of our political parties says the other stole the election. The other party says it didn’t. I hear nothing about the ninth commandment. Thou shalt not bear false witness. If someone has done something nefarious and is lying, they are violating this basic commandment of God. But if you accuse someone of doing something illegal for which there is no evidence, that is bearing false witness. Bearing false witness is one of the oldest crimes in human history and it infuriates God. The Bible is clear that when you accuse someone of wrongdoing there has to be evidence and witnesses. If these cannot be produced, then there should no accusations.

If everyone in our country would obey the Ninth Commandment, our problems would be resolved. This goes for both sides.

Don’t hold your breath. Our form of government works (in my opinion) because it takes human sin seriously. The framers of the constitution did not say, let’s have three branches of government that will work in sweet harmony with each other. They devised three branches of government holding each other in check. Why? Because we are fallible sinful human beings that need to be held in check. That necessarily means government in our country will be contentious and messy. Which is precisely why it works. And it will always work best when it recognizes the authority of God who alone is supreme and who alone is eternal.


What was it Churchill said? “Democracy is the worst form of government except all the others.” In fact, it seems the quote did not originate with Churchill but he quoted an unknown author who said, “Many forms of Government have been tried, and will be tried in this world of sin and woe. No one pretends that democracy is perfect or all-wise. Indeed it has been said that democracy is the worst form of Government except for all those other forms that have been tried from time to time.…”

That sums it up nicely. Our form of government works because it takes account of our greed and clutching at power and tempers it and restricts it.

I trust our process. Is it fallible? Absolutely. Does it make mistakes? Is it sometimes abused? Yes. But I was trained to trust the process and as a Christian I am duty bound to do that and to be a good citizen. The New Testament says to obey the magistrates.

That’s who we are. So even when something like the attack on our country happens like yesterday, we stand firm and trust in God and hold out all hope for a God who is reconciling us to himself. (For those who might object to me saying an attack on our country, let me remind you that our congress had to be evacuated for their protection. If that doesn’t constitute an attack, I don’t know what does.)

Oh, I almost forgot. Don’t forget your most formidable weapon/tool as we seek the best for our country. Prayer. It is stronger than any physical force.

Please pray with me. “Gracious God we appeal for your help for our divided country. Fears and anger are rampant. Mistrust and blame are flying everywhere. Thank you that our government held together yesterday. Help us to live up to our ideals. Make us one nation under God. Help us not to make the USA an idol. Help us to be good citizens. There is hatred and mistrust. Teach us how to work together, e pluribus unum. Guide our leaders. Help us to be one nation under God. God bless America. Amen”